Skip to Main Content
It looks like you're using Internet Explorer 11 or older. This website works best with modern browsers such as the latest versions of Chrome, Firefox, Safari, and Edge. If you continue with this browser, you may see unexpected results.

The Mary Fisher Floyd Archives and Special Collections house the University Archives, the official repository of historically significant records of the University.

A Brief History of Pfeiffer

A Brief History of Pfeiffer

Pfeiffer University originated from one of at least 15 home-schools founded by Miss Emily C. Prudden between c. 1885 and 1909. The seventh generation descendant of Peter Prudden - a pioneer Congregational minister in Connecticut - Miss Prudden spent over 30 years opening educational opportunities to young people in remote regions of the Carolinas. Having once placed a home-school in operation, it was her practice to deed its care to a church mission society, before moving to a new area in order to initiate another project.

Pfeiffer developed from the Oberlin Home and School, reportedly named in memory of John Oberlin, whose service as a minister and social pioneer in the rural valleys of Alsace, France, inspired Miss Prudden's own interests. The Oberlin Home and School began at Lick Mountain, near Hudson in Caldwell County, North Carolina. In 1903, the Women's Home Missionary Society of the Methodist Episcopal Church agreed to assume responsibility for the Oberlin property. Following the transfer of 37 acres and 2 buildings on June 8, 1903, the Oberlin school was renamed the Ebenezer Mitchell Home and School, in memory of the stepson of Mrs. Mary A. Mitchell of Dayton, Ohio, whose generosity facilitated completion of improvements to the property.

A fire on January 14, 1908, led to the relocating of the Mitchell Home and School. The structure housing faculty and students was destroyed and the school moved to temporary quarters in nearby Lenoir. These quarters soon proved inadequate. The Mitchell Home and School then moved to Misenheimer in February 1910, with the acquisition of the present property. A new and spacious building was erected. In 1913, high school diplomas were issued.

Another fire in 1914 severely damaged the main school building in Misenheimer, again requiring reconstruction and adjustments to the academic program. A men's dormitory withstood destruction. A junior college curriculum was added in 1928. In 1934, the N.C. State Department of Public Instruction granted accreditation to Mitchell Junior College. The introduction of elementary studies by county schools permitted the school to eliminate lower grades and to direct its efforts towards collegiate level work.

The name Pfeiffer Junior College was first used for the 1935-1936 academic year in honor of Henry and Annie Merner Pfeiffer of New York City. The couple's philanthropy prompted the construction of four brick buildings and President's Home in 1935. The renaming of the college eliminated a problem of identification with Mitchell College, a junior college for women in Statesville.

In 1942, both the Southern Association of Colleges and Secondary Schools and the University Senate of the Methodist Church accredited Pfeiffer as a junior college.

In 1954, encouraged by a bequest from Mr. G. A. Pfeiffer, brother of Mr. Henry Pfeiffer, the College broadened its program to include senior college work. Matching a grant of $750,000 from the Gustavus and Louise Pfeiffer Foundation, the College in 1956 added more than $1,500,000 in assets. Since that time, it has expanded dramatically in enrollment and facilities. The Southern Association of Colleges and Schools accredited the four-year program in 1960.

Following a two-year study, the Western North Carolina Conference of The United Methodist Church voted in 1961 to sponsor Pfeiffer College and to extend financial support in a cooperative arrangement with the Women's Division of Christian Service. Supported by church agencies, foundations, public-spirited businesses, alumni, individuals, and devoted service on the part of the faculty, staff, and trustees, Pfeiffer has continually grown in academic excellence, developing new programs to meet the needs of its students and emphasizing the ideals of Christian service.

The Charlotte Campus opened in 1977 with undergraduate classes in Criminal Justice. The first graduate program began in 1985 with an MBA curriculum, followed by a Master in Christian Education in 1989 and a dual MBA/MHA degree in 1993. An Adult Studies Program was implemented at Charlotte in fall 1995. The Charlotte operation occupied several locations as its enrollments mounted and moved into its current location on Park Road in Charlotte on October 28, 1996.

To address the institution's expansion and graduate-level involvements, as well include a growing population of international and non traditional students, the Board of Trustees at its spring 1996 meeting voted to reorganize Pfeiffer's academic structure towards University status -- effective May 15, 1996.

The leadership of Pfeiffer University began with its founder, Emily C. Prudden. A succession of administrative heads, called superintendents, followed.

Those to fill the Office of the President since Pfeiffer first became a junior college have been: 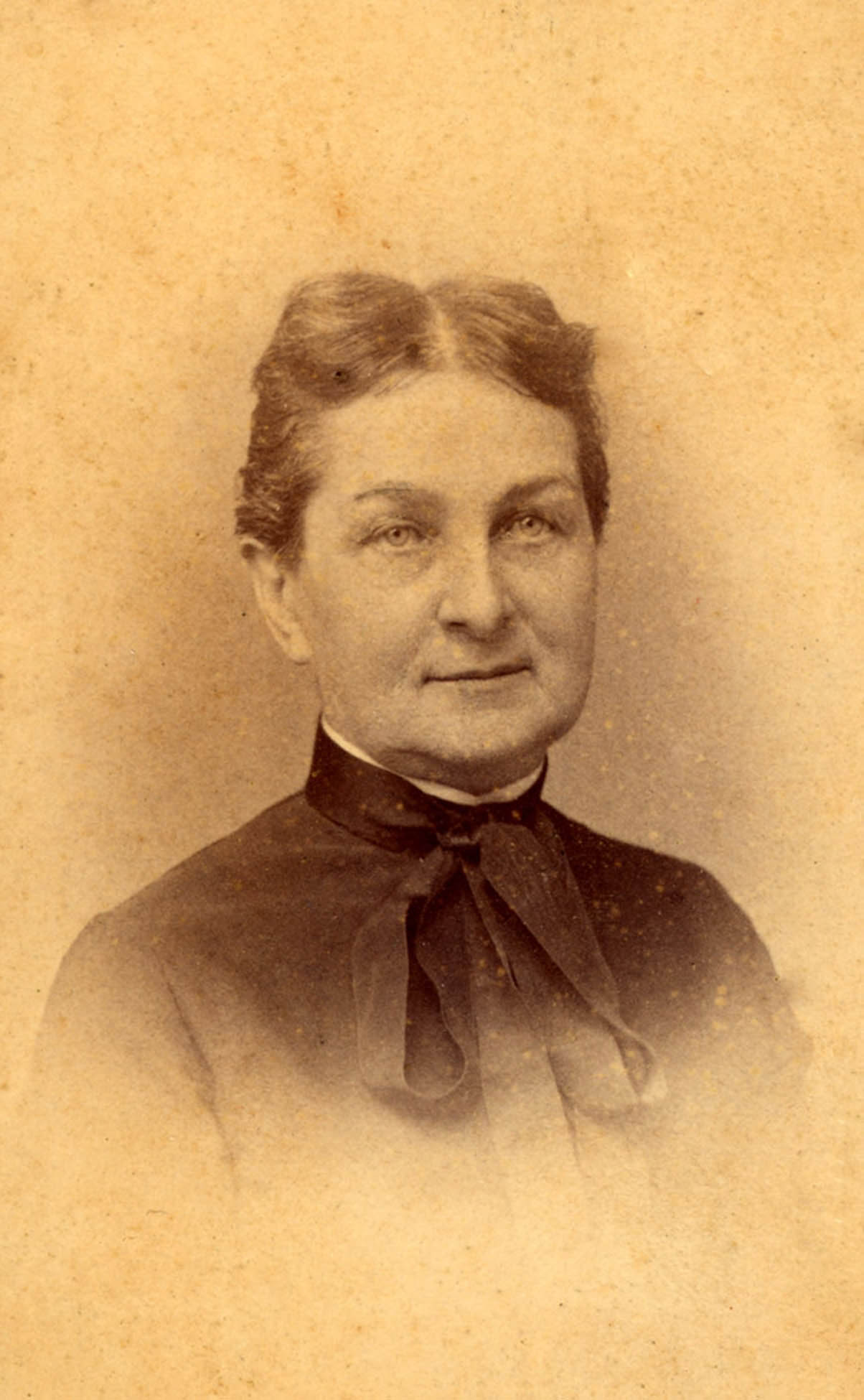 Emily Prudden: founder of Pfeiffer, circa 1900 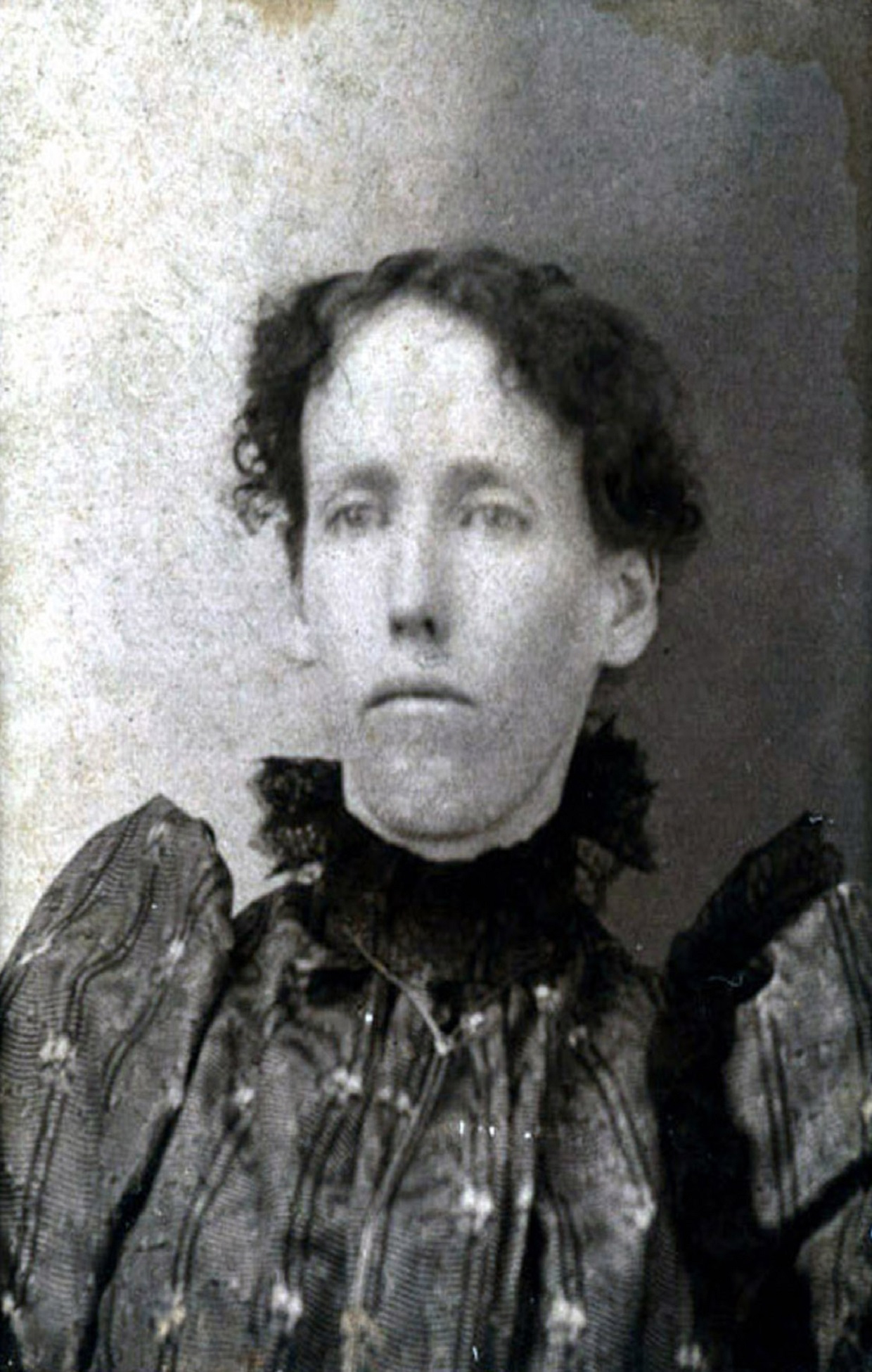 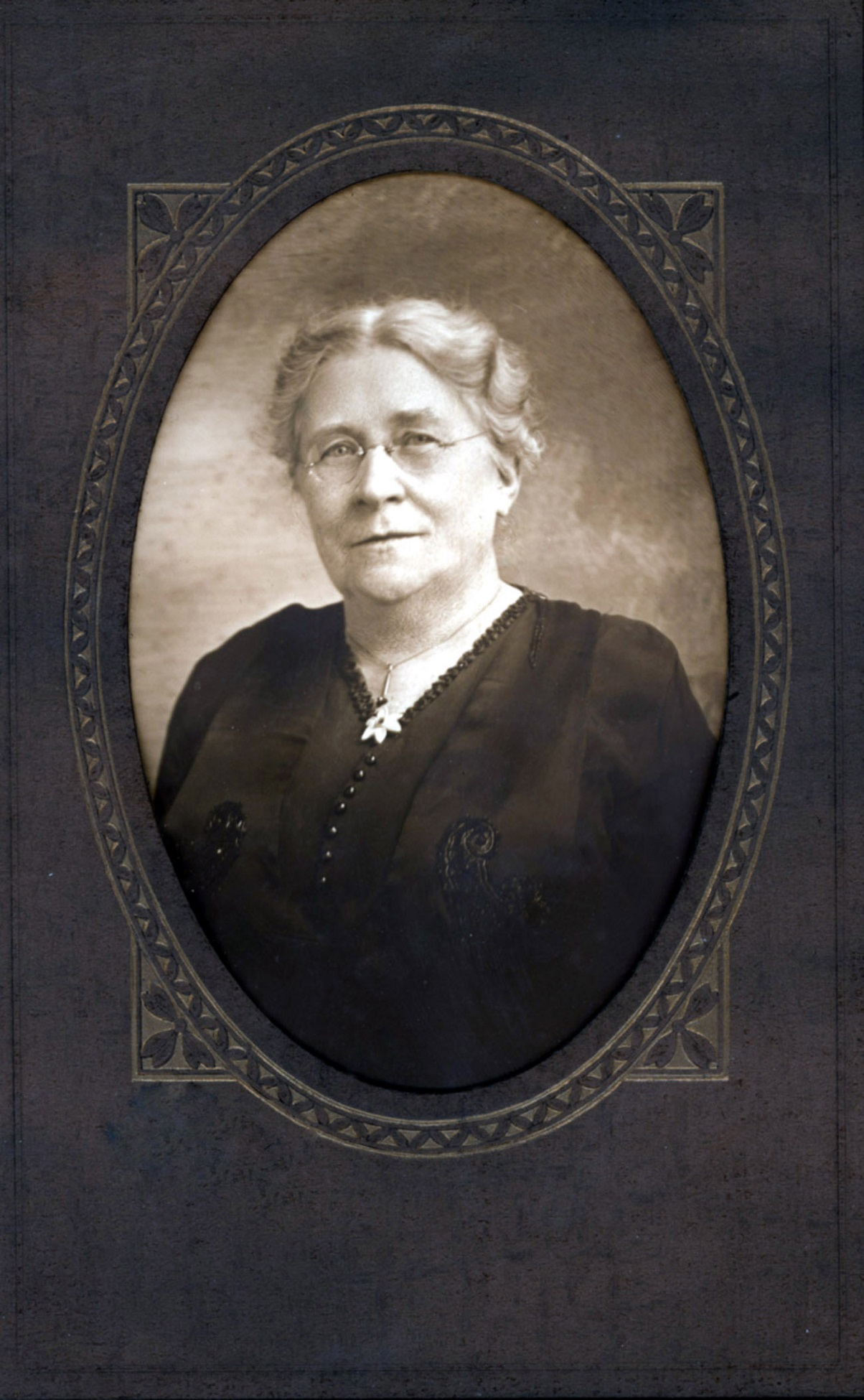 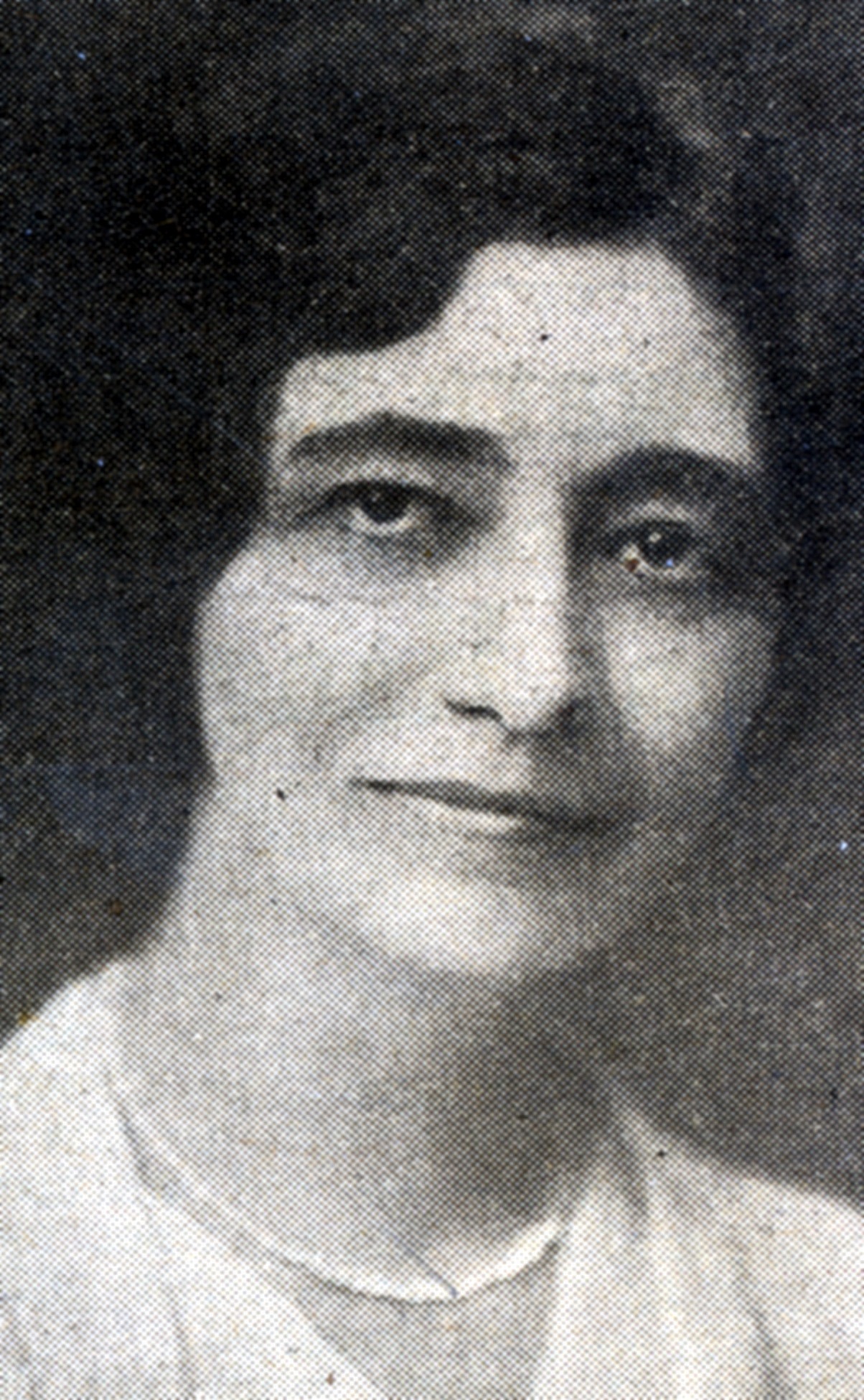 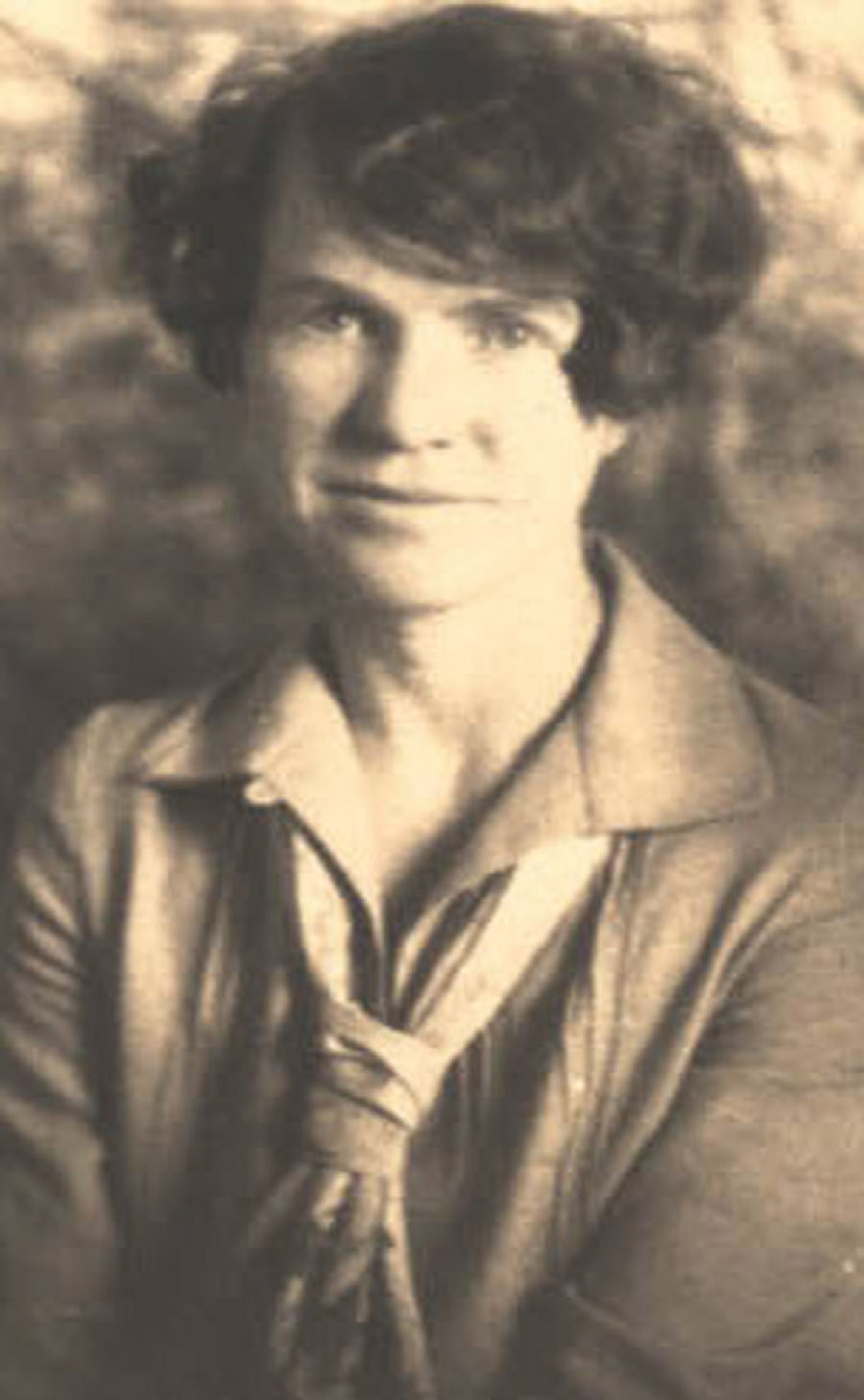 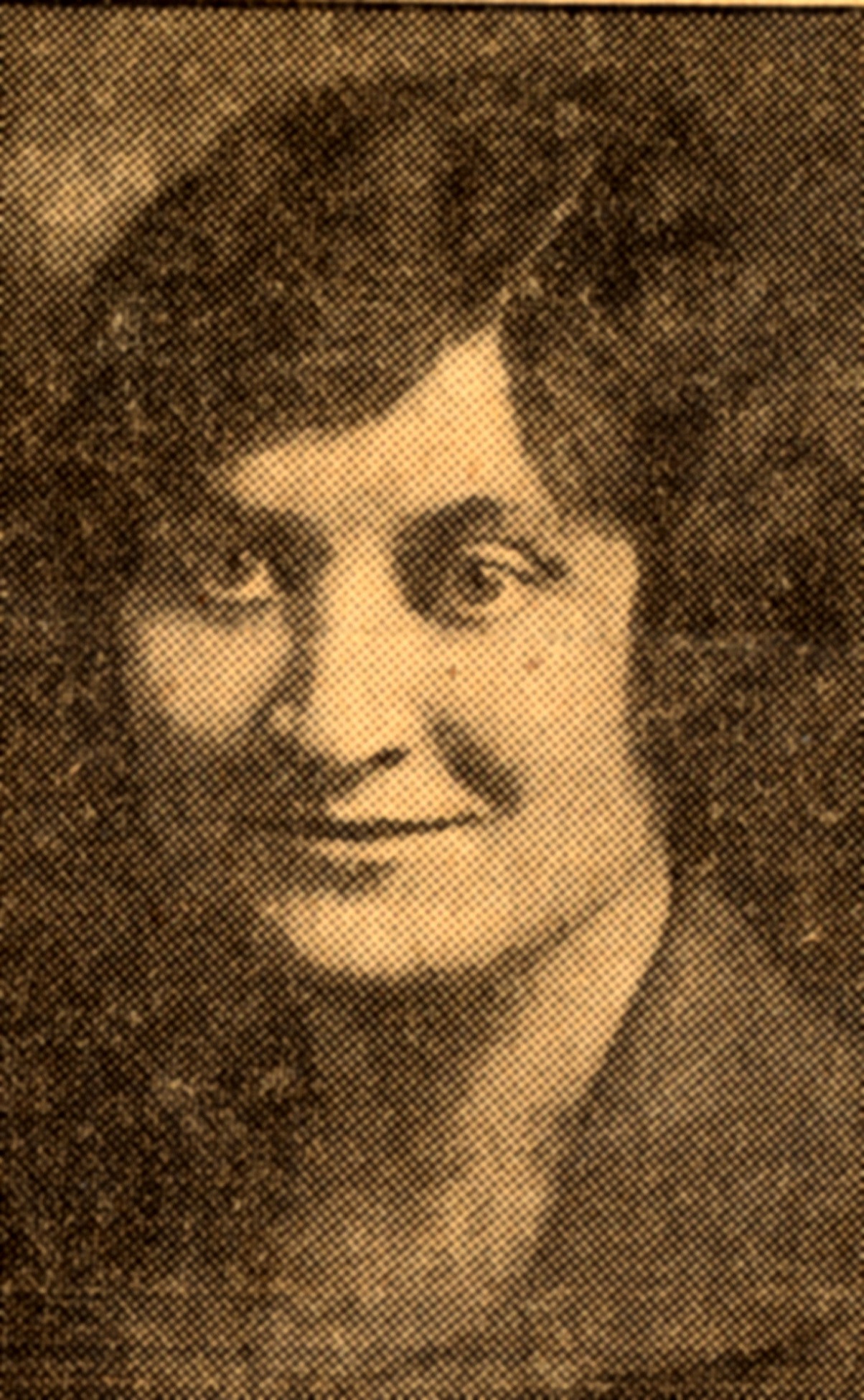 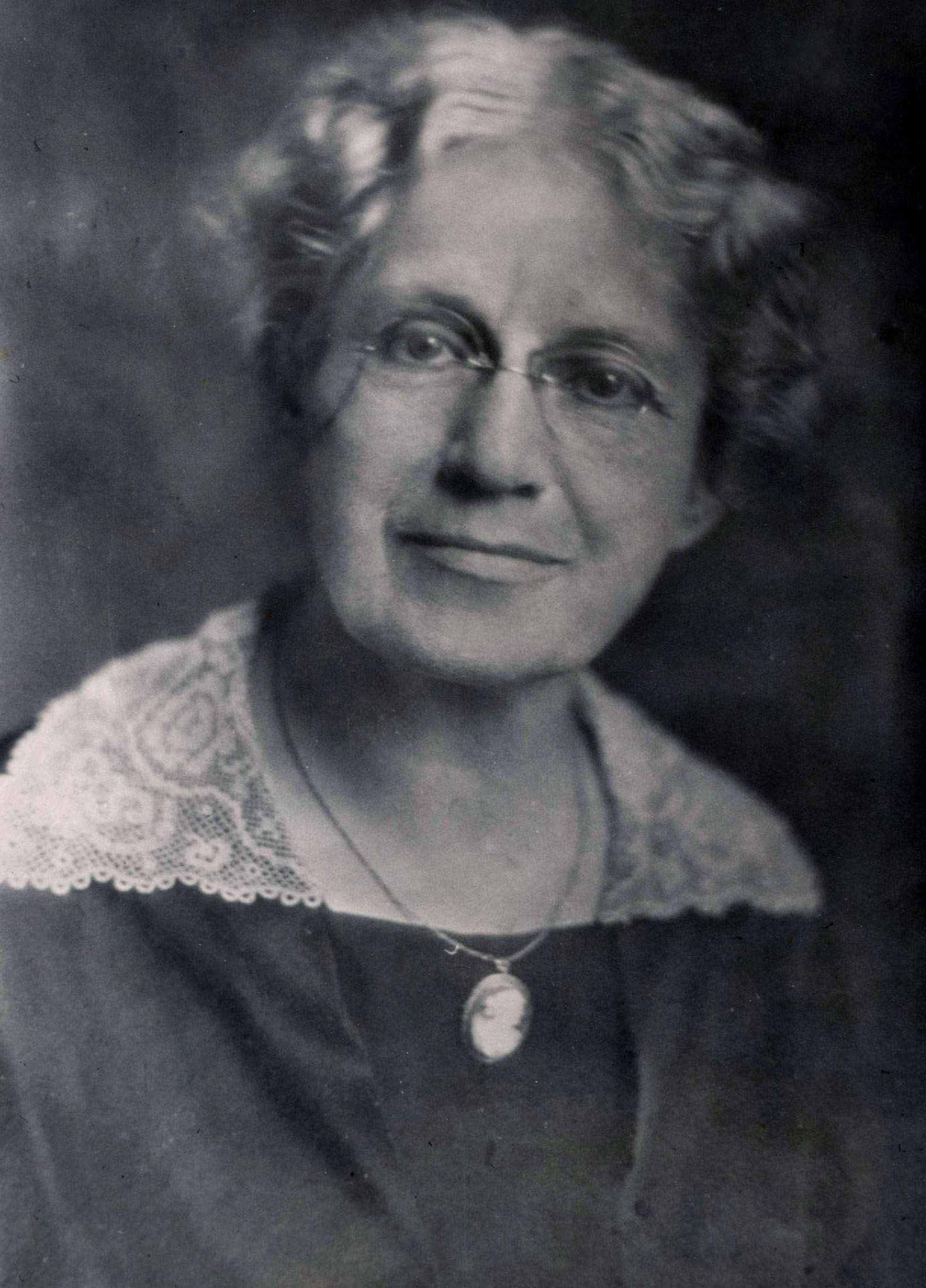 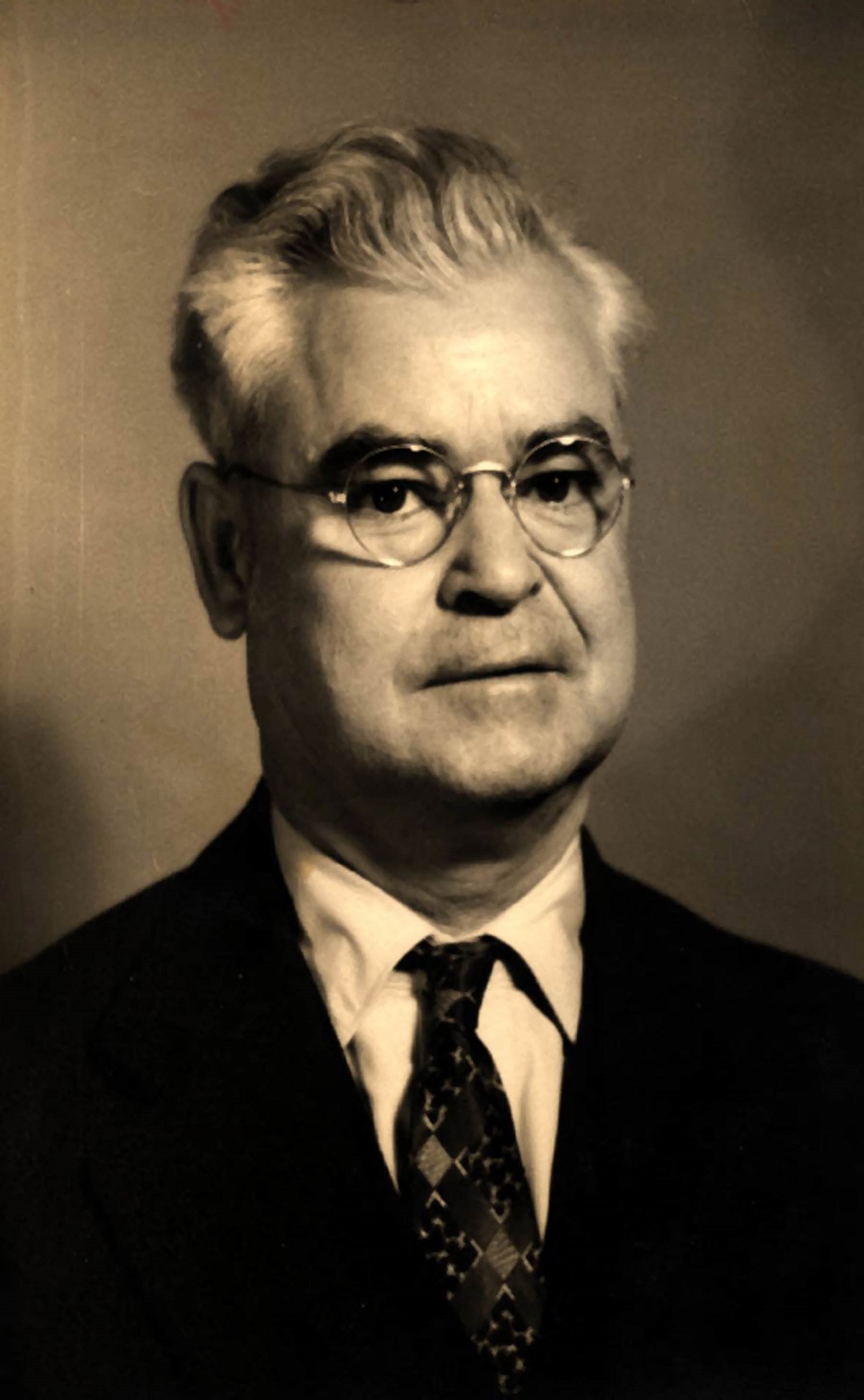 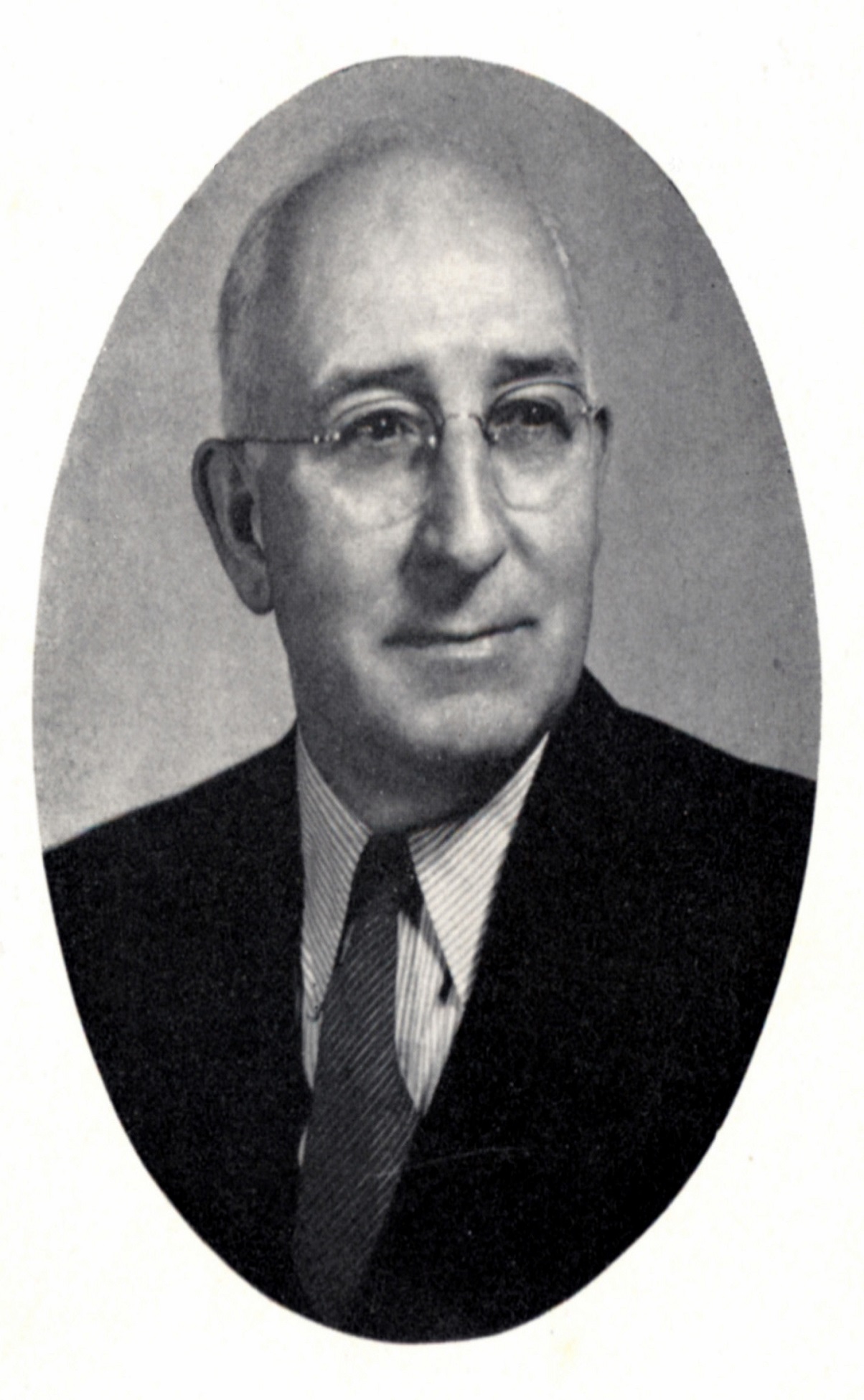 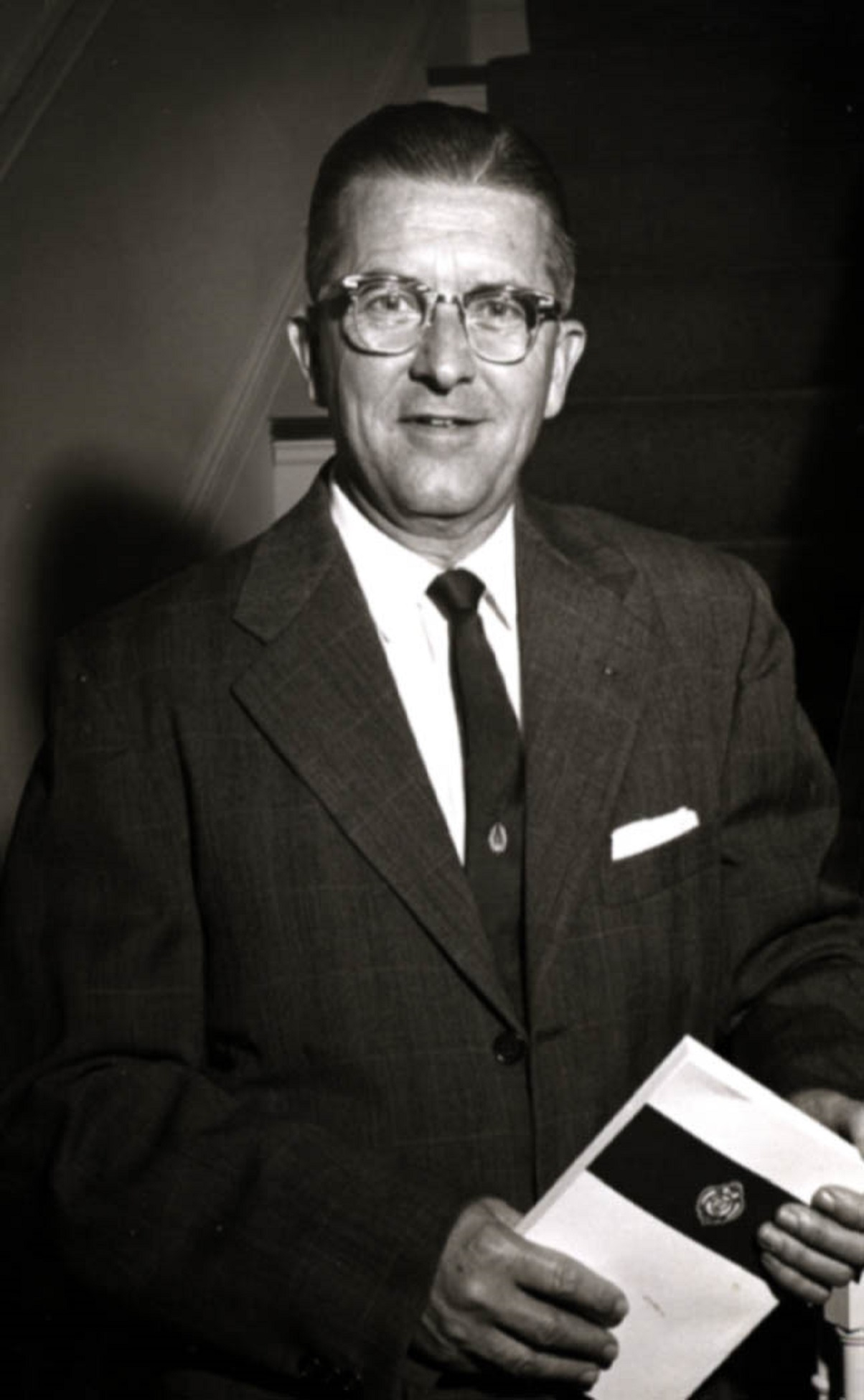 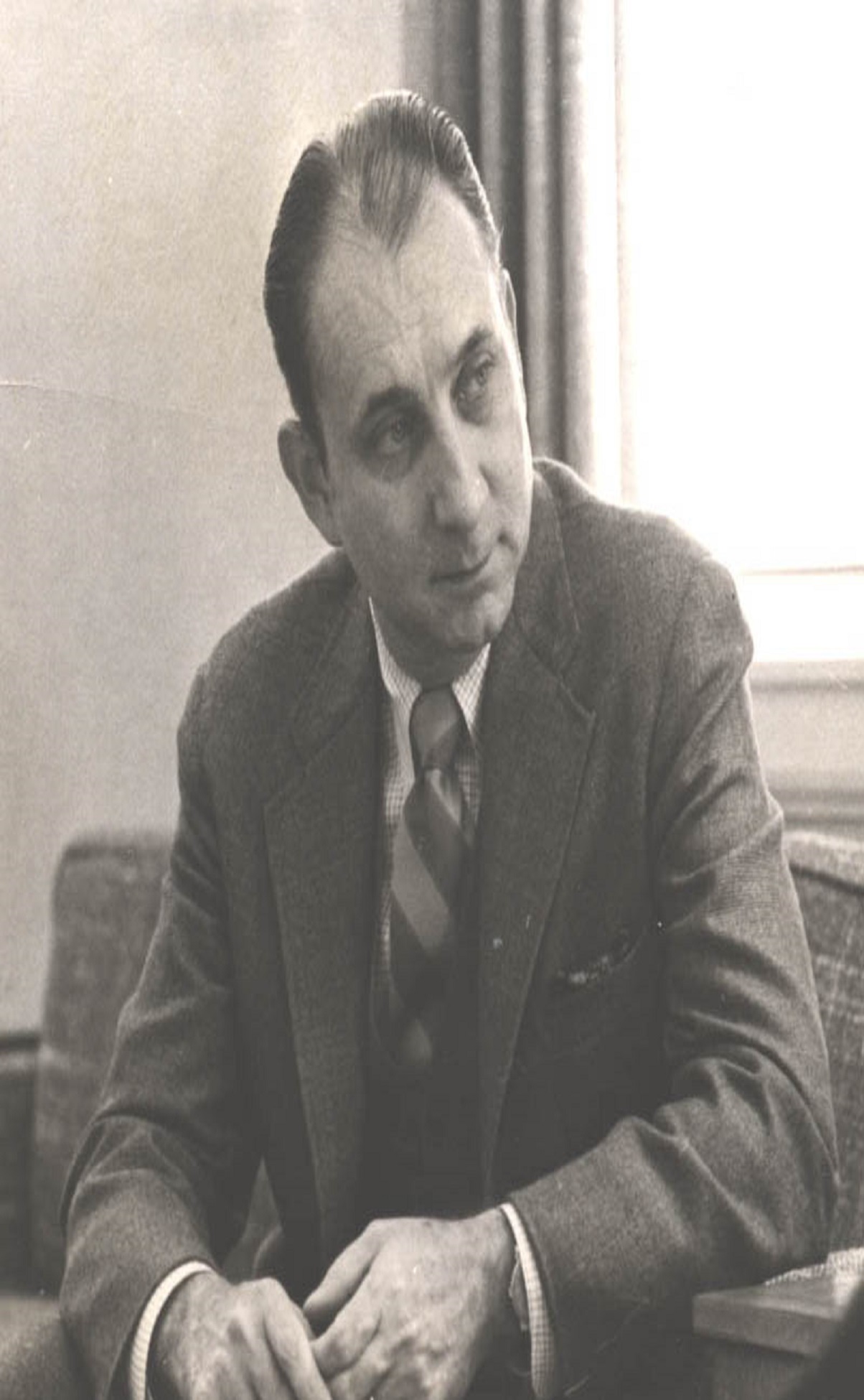 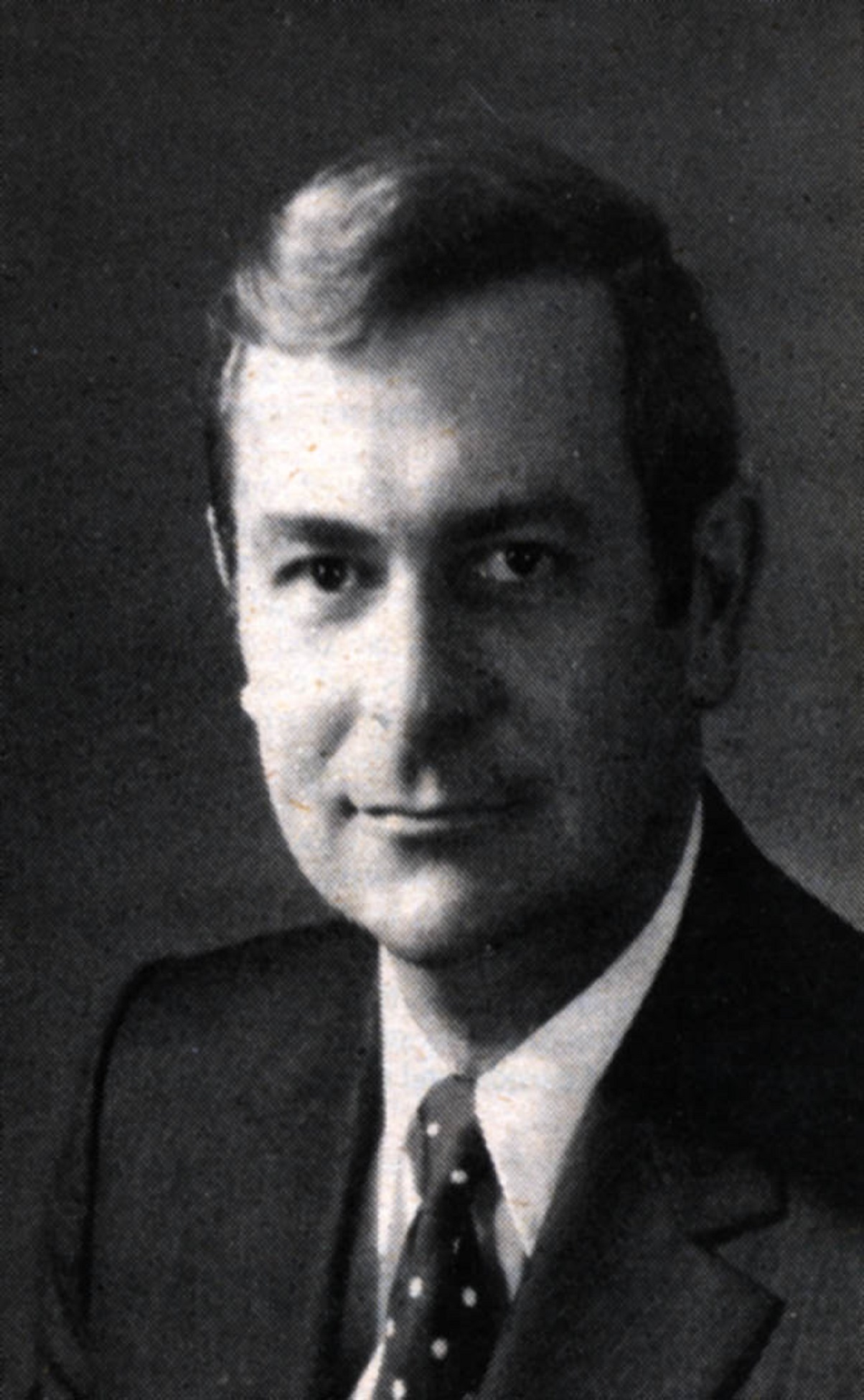 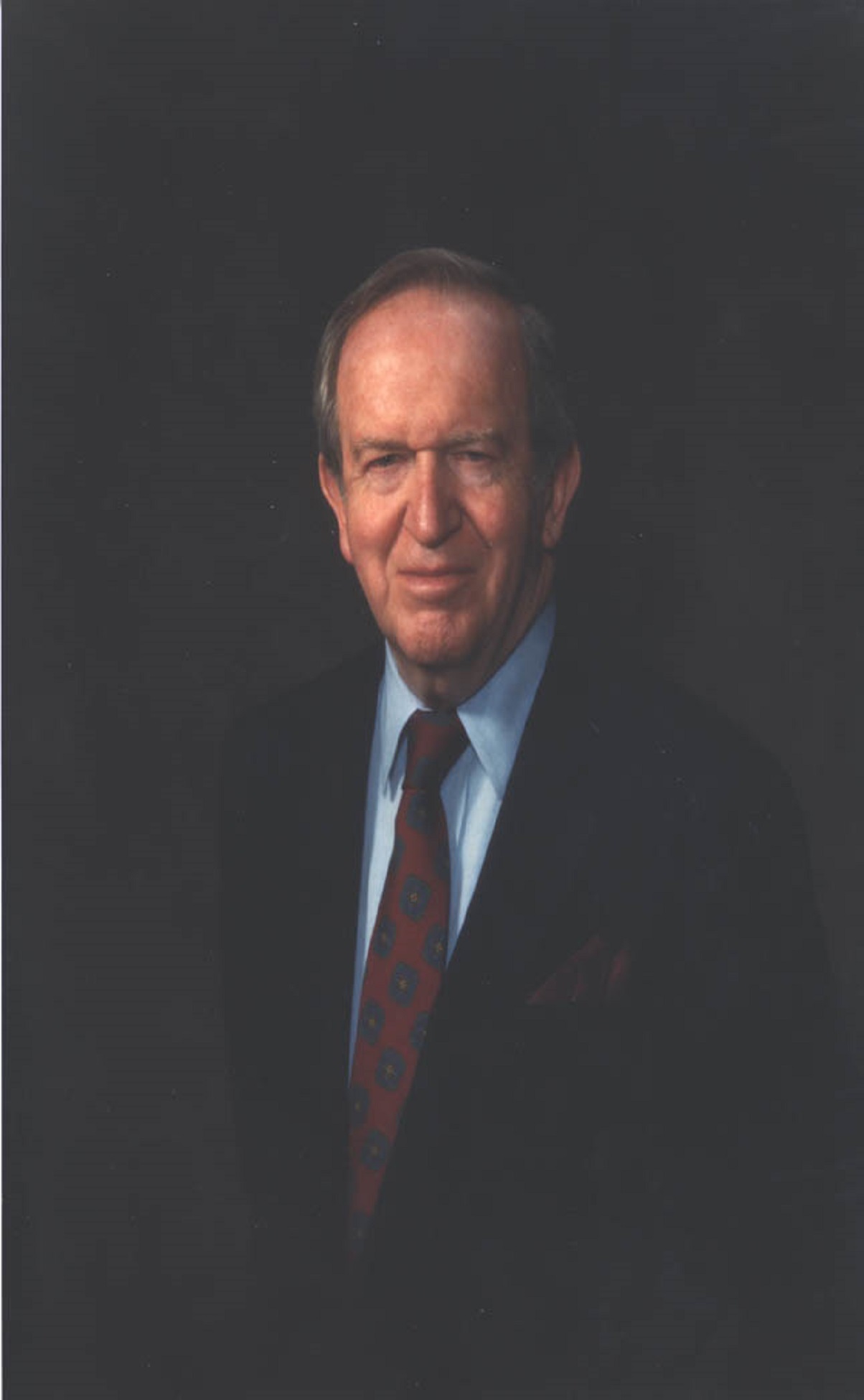 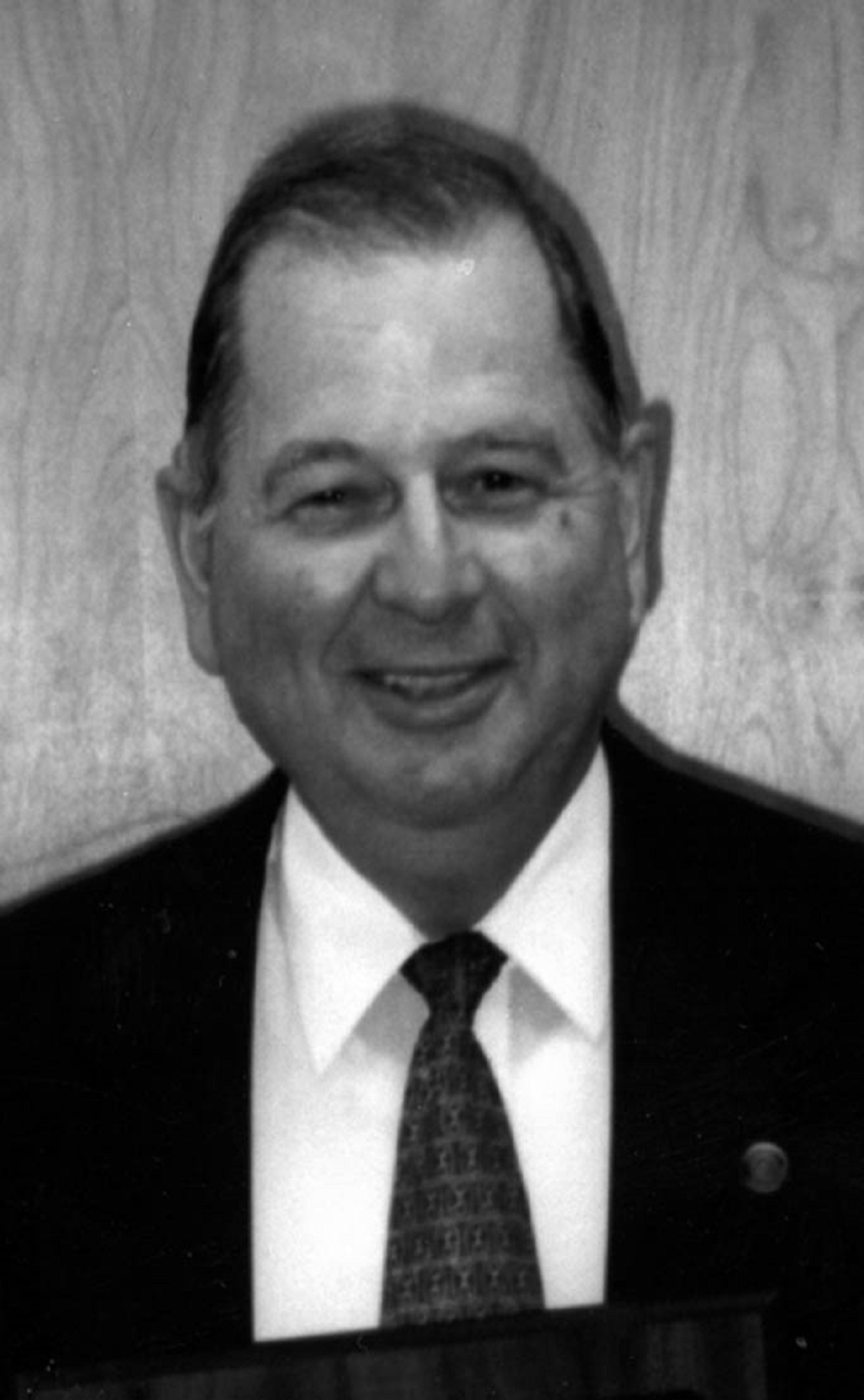 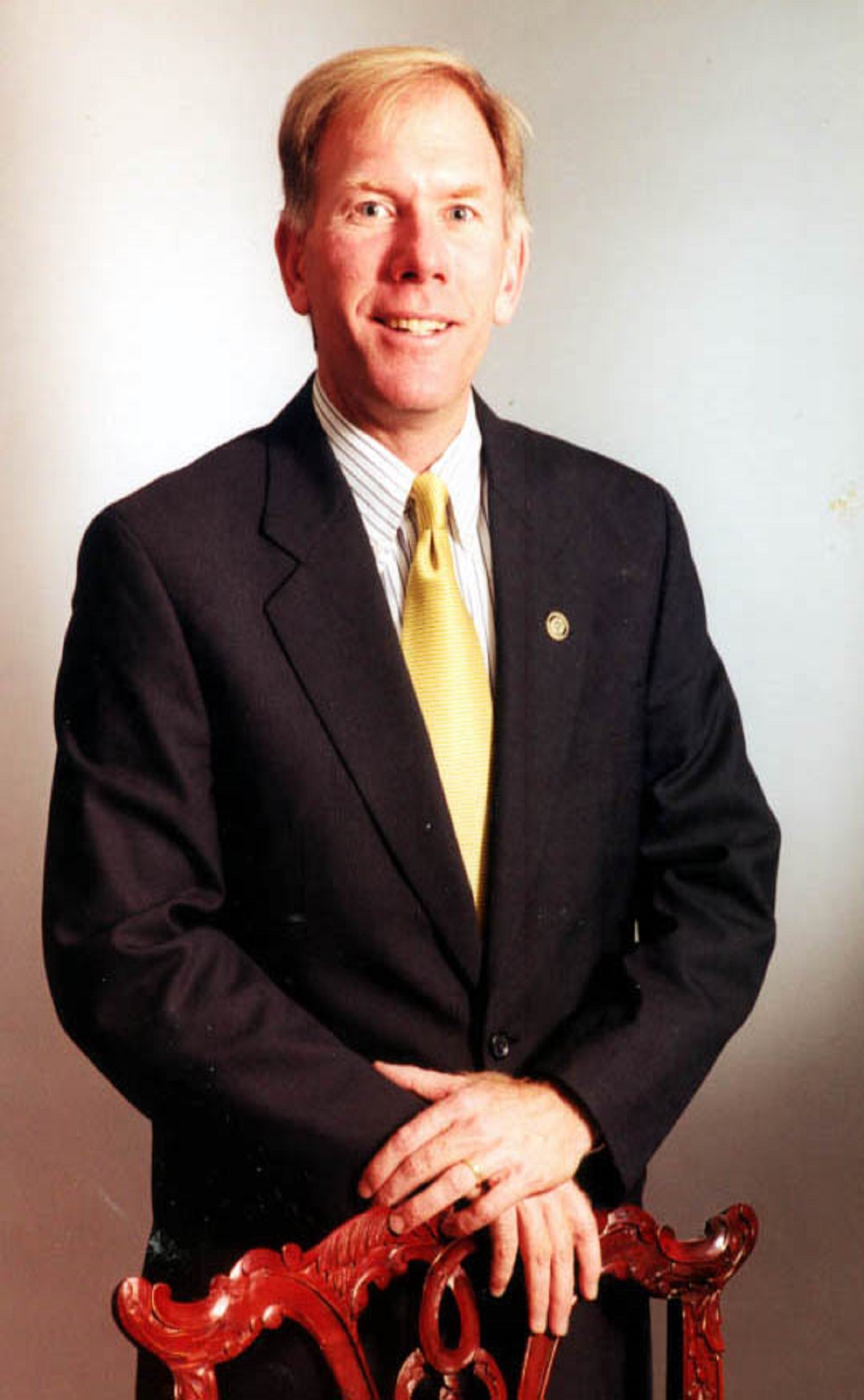 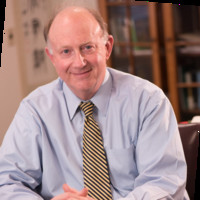 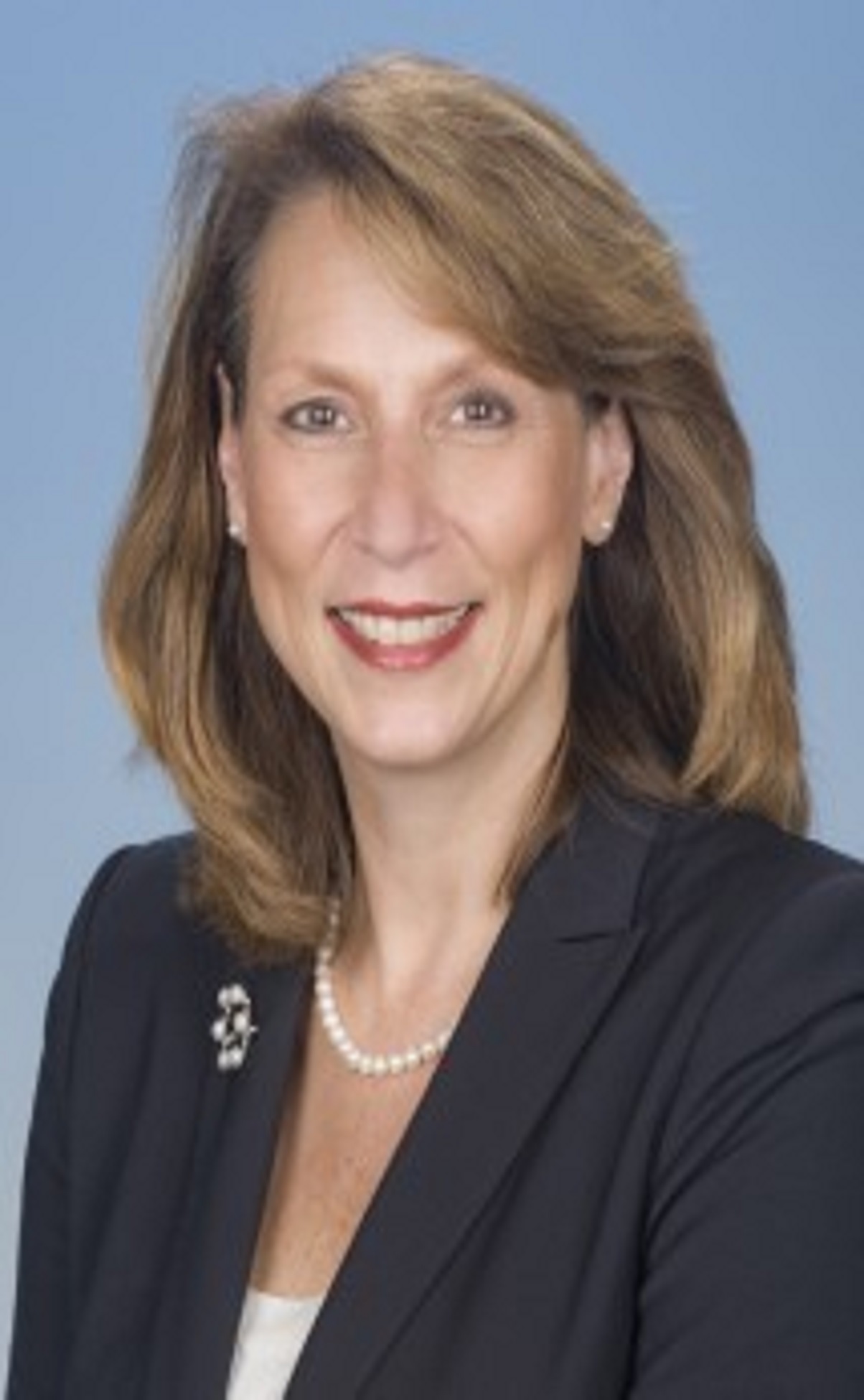 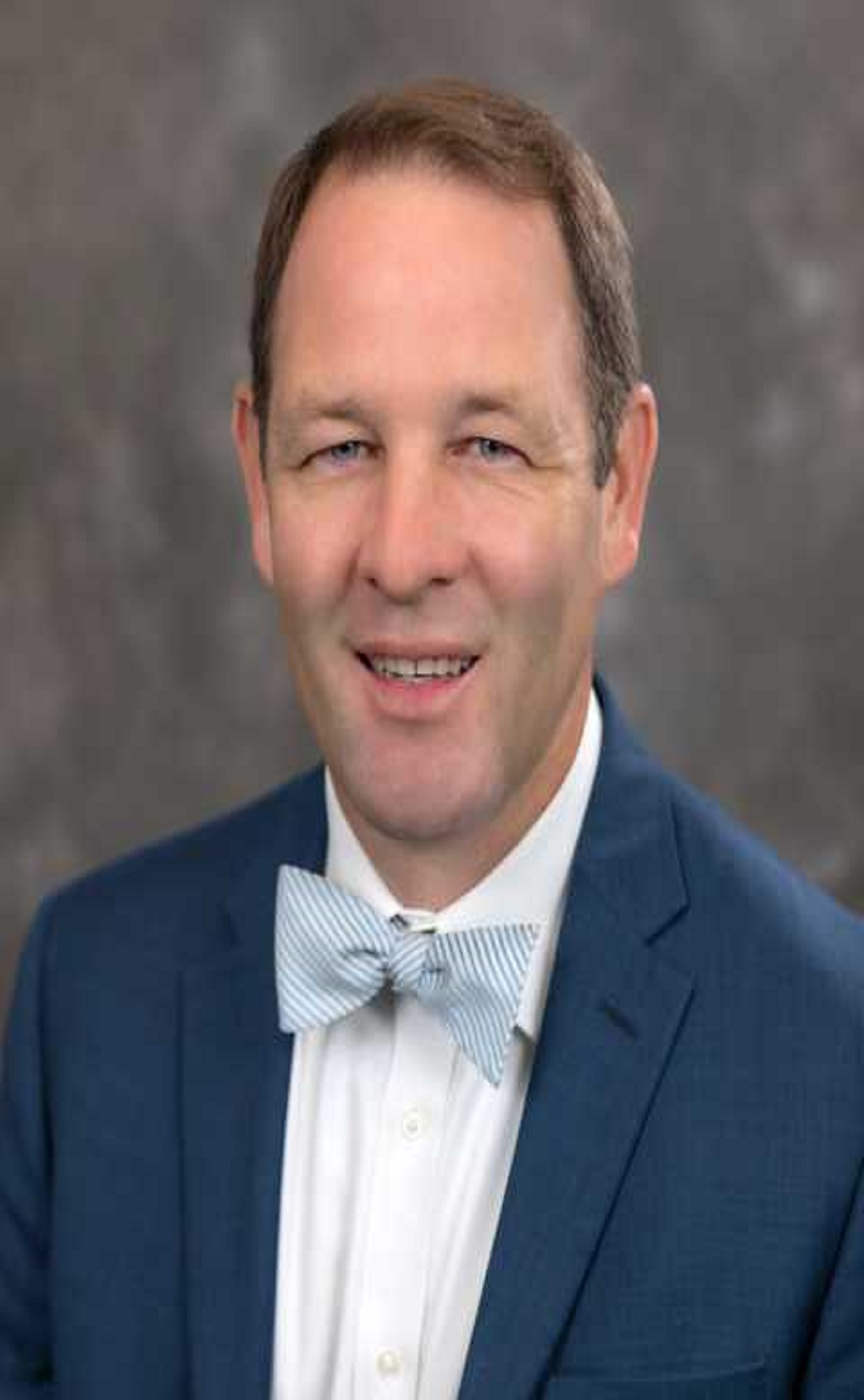