Skip to Main Content
It looks like you're using Internet Explorer 11 or older. This website works best with modern browsers such as the latest versions of Chrome, Firefox, Safari, and Edge. If you continue with this browser, you may see unexpected results.

The Mary Fisher Floyd Archives and Special Collections house the University Archives, the official repository of historically significant records of the University.

Mary Fisher Floyd, who achieved recognition as a college professor and Deaconess of the United Methodist Church, was born and raised in LaGrange, Georgia. She attended LaGrange College and received a bachelor of arts degree, and then earned a master of arts degree at Scarritt College.

In 1931 Mary Fisher Floyd became a Deaconess of the Methodist Episcopal Church, South. Miss Floyd began her long career as an educator at a high school in Trenton, Florida where she taught Latin and History. A religion teacher at Brevard Institute (now Brevard College) 1931-33, she then returned toGeorgia to become a teacher and principal of Vashti School, Thomasville, Georgia. Floyd was the superintendent of Vashti School when she left in 1946.

Northwestern University and Garrett Biblical Seminary provided Floyd the opportunity to prepare for teaching college curricula. In 1945 she began a one-year sabbatical to pursue these studies. Pfeiffer Junior College hired Mary Fisher Floyd in 1946 and she served as both Professor of Religion and Director of Religious Life until 1957. At that time she resigned as Director of Religious Life so that she might devote more time to teaching.

Floyd was an educator at Pfeiffer and beyond; she taught courses in women's work at the Pastor's School at Southern Methodist University. She also spent summers teaching in the areas of Christian missions and Bible studies. Floyd continued her own pursuit of knowledge at Columbia University and Union Theological Seminary.

While at Pfeiffer College Mary Fisher Floyd developed a keen interest in the school's history and in the school's founder, Emily Prudden. She helped establish the Emily Prudden Lectureship and organized a series of field trips, or "pilgrimages" to the site of Oberlin School (forerunner of Pfeiffer). Floyd's devotion to and work on behalf of the Methodist Church, its women's organizations, Pfeiffer College, and the education of young people was officially recognized in 1956 when the Woman's Society of Christian Service named an endowed chair in her honor. The chair was the Mary Fisher Floyd Chair of Religious Life. The name changed in 1971 to the Mary Fisher Floyd Chair of Religion.

Floyd had a lifelong association with the Methodist Church. She received numerous honorary and special memberships in several Methodist organizations. She served as president of the Western North Carolina Deaconess Board of the United Methodist Church. Floyd also was a member of the executive committee of the conference Woman's Society of Christian Service. Other organizations with which Floyd was involved include the National Association of Biblical Instructors and the Methodist Student Workers' Association.

Mary Fisher Floyd retired in 1972. On May 14, 1972, Pfeiffer College named the Mary Floyd Fisher Archives Room in her honor, in appreciation of the untold hours during her teaching years that she spent researching the history of Pfeiffer. In 1976, an honorary Doctorate of Pedagogy was conferred upon her Pfeiffer College and the professor emerita continued to be known as the College Historian. Not only did she preserve College history but also women's history, especially as related to United Methodist Women.

After retirement from twenty-six years at Pfeiffer, Mary Fisher Floyd moved to the Brooks-Howell  Home in Asheville, North Carolina. Mary Fisher Floyd, Professor of Religion and Deaconess in the United Methodist Church died at the age of ninety-one on June 27, 1997. 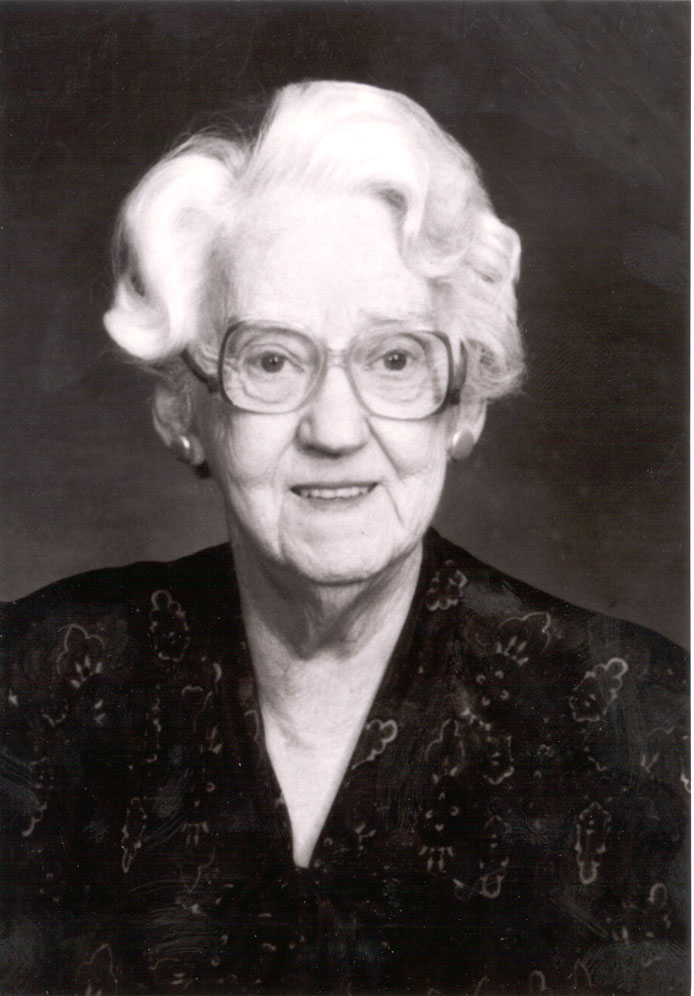 "I love to think of those who have preceeded us, who paved the way for us, and who challenged us." -- Mary Fisher Floyd